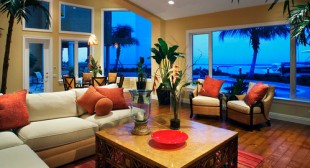 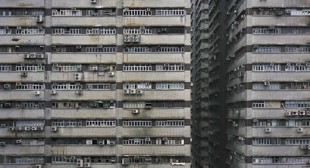 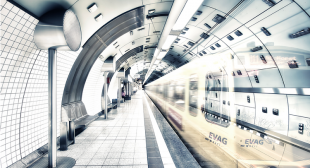 Bildwerker is a photographer with a passion for abstract architecture, his work is focused on the graphic elements of the buildings he works with. He successfully brings out the strong aesthetic value of the architecture in his images. He located in the south-west of Germany, more precisely in Freiburg. 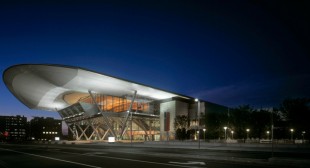 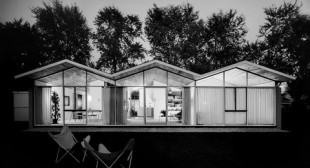