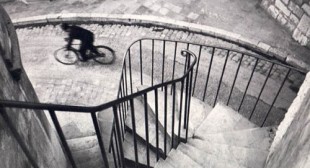 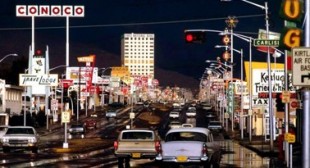 Ernst Haas (1921 – 1986) was a photojournalist and a pioneering colour photographer. During his 40-year career, the Austrian-born artist bridged the gap between photojournalism and the use of photography as a medium for expression and creativity. He was most notable for using slow ISO Kodachrome film as a creative medium.