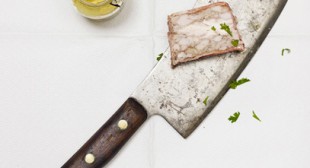 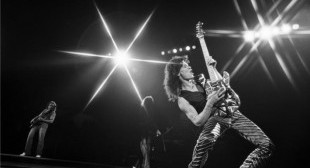 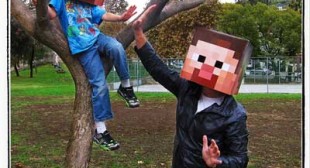 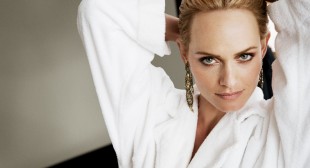 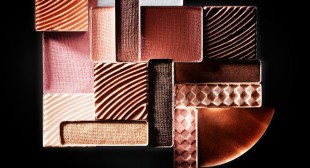 Nicholas Duers is a New York city based still-life photographer, specializing in fashion accessories,beauty products as well as luxury goods. he earned his degree from the Rochester Institute of Technology and currently operates out of his photo studio in midtown Manhattan. His work has been recognised by Graphis, Art Directors Club, Surface Magazine, Advertising Photographers […]