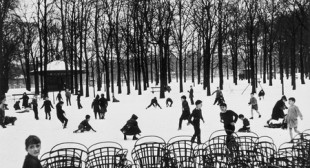 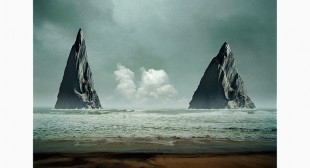 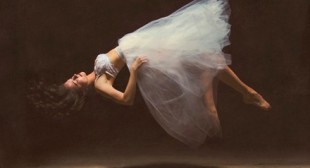 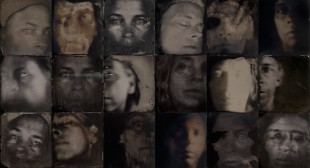 Sally Mann is an American photographer, best known for her large black-and-white photographs—at first of her young children, then later of landscapes suggesting decay and death. Sally Mann (born in Lexington, Virginia, 1951) is one of America’s most renowned photographers. She has received numerous awards, including NEA, NEH, and Guggenheim Foundation grants, and her work […]