James Nachtwey grew up in Massachusetts and graduated from Dartmouth College, where he studied Art History and Political Science (1966-70). Images from the Vietnam War and the American Civil Rights movement had a powerful effect on him and were instrumental in his decision to become a photographer. He has worked aboard ships in the Merchant […] 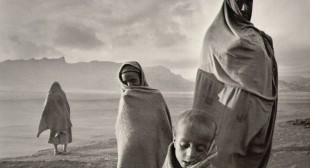 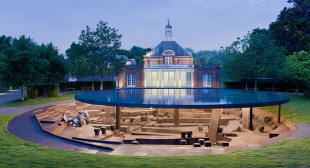 Dutch photographer Iwan Baan is known primarily for images that narrate the life and interactions that occur within architecture. He has challenged a long-standing tradition of depicting buildings as isolated and static by representing people in architecture and showing the building’s environment, trying “to produce more of a story or a feel for a project” […]