Professional Photographer and Graphic Designer, based in Pretoria. Business owner, Crystal McLeod is available for Studio and Location Photography as well as Graphic and Web Design. 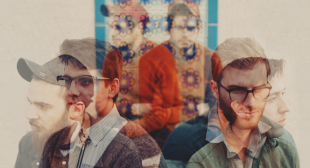 Luca Venter is a music and portrait photographer based in Denver, Colorado. He primarily photographs bands and musicians and has worked with numerous indie acts including Efterklang, Peter Wolf Crier, Reggie Watts, and Surfer Blood. What makes him unique is not that he has some experience under his belt, but that’s he’s 17 years old. […] 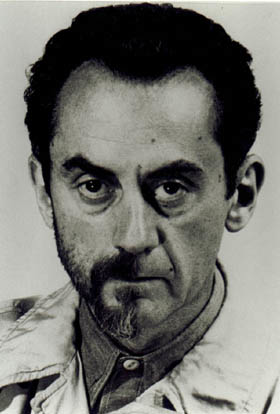