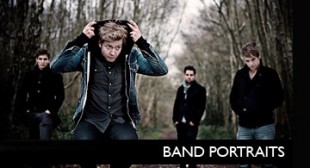 Marcus Maschwitz is currently living in London (United Kingdom) and specialises in Music and Band Photography including live music photography, portrait photography as well as album photography that can be used for artwork as well as marketing. He has no philosophy about photography. Like writing or breathing air, he just started doing it. And somehow […] 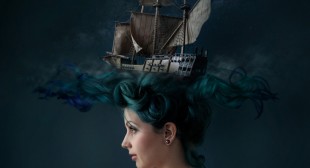 Born in 1979, Ulric Collette, self-taught photographer, studied art and graphic design in Quebec city in the late 90s and now work as art director for Collette, a communication studio in Quebec region. The work of Ulric has been presented in various websites, magazines and books all over the world (Prism, Global Investor, Esquire, Light […] 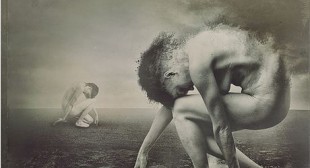