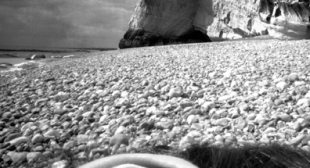 Bill Brandt, born Hermann Wilhelm Brandt, (2 May 1904 – 20 December 1983) was a German-British photographer and photojournalist. Although born in Germany, Brandt moved to England, where he became known for his high-contrast images of British society, his distorted nudes and landscapes, and is widely considered to be one of the most important British photographers of the 20th century.