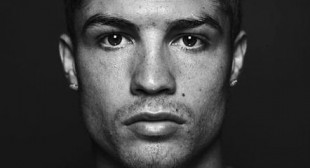 In 2003 Mathias Braschler and Monika Fischer began working closely together as a photography team, producing a portrait project that was published as About Americans (2007), which took the two of them all over the United States. In 2005 they worked on the Faces of Football project. With idealistic support from FIFA, they photographed thirty soccer stars immediately after important games.