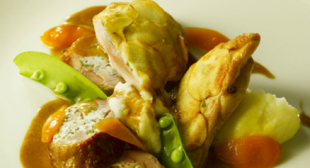 Alain Proust is a Cape Towns based advertising photographer. He was born in France, but currently lives in Cape Town since it is big on food and wine industries which are his greatest love. He is one of the industry leaders. His work covers many fields from photography of the world’s leading hotels to in-studio […] 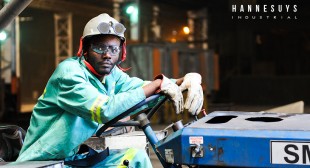 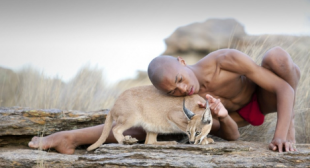 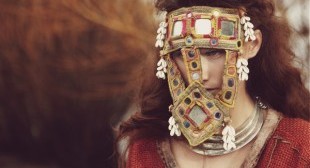