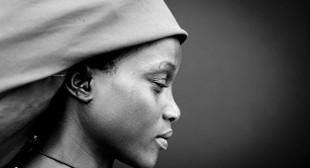 Eric Lafforgue, born in France 1964, is a travel photographer. Working with digital and film (Hasselblad H4D-50, Canon EOS-1Ds Mark III, Canon 5D Mark III, Leica M6), he travel’s to share his encounters, through the perception of an ethnologist and of course his love of photography. He started taking photographs in 2006 and he quickly became known. His imagery have appeared both printed and digitally in publications such as National Geographic’s, The CNN traveller, BBC, The Blue Planet, New York Times, Lonely Planet, GEO and numerous more.