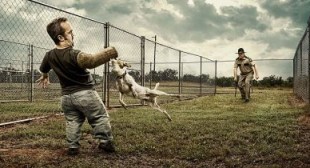 Andreas Smetana is an Austrian photographer based in Sydney, Australia. Andreas has been recognized for his work globally, winning awards at some of the most prestigious shows around the world. This has helped him forge strong relationships with international producers and agents who now represent Andreas all over the world: America, United Kingdom, Europe and most of Asia.

Andreas’s versatility in shooting a wide variety of genres has made him one of Australia’s most sought after photographers. It is this combination that has made Andreas “one of the most published photographers” in Archive Magazine within the last ten years.