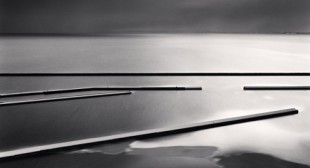 Michael Kenna is an English Photographer who loves to capture the incredible nature with some beautiful light. He loves to perform his penance usually during dawn or night. Having been exhibited all over the globe and having travelled to numerous countries with rich natural beauty, It is interesting to learn that Michael Kenna was initially […]

Drew Ressler is the self proclaimed best photographer of DJs in the world, with some of his biggest clients being Deadmau5, Afrojack, Skrillex and Swedish House Mafia we can’t disagree. “I am big on depth of field, so I love to use lenses that highlight that fact, such as f/1.2. I also like to make […] 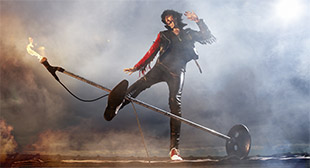